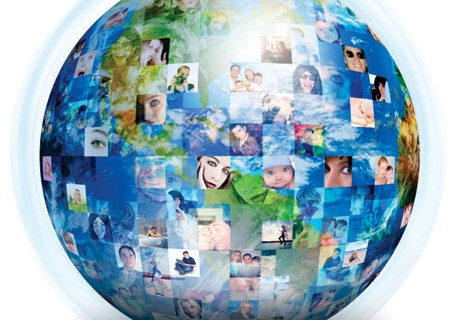 GLOBALIZATION: THE POSITIVE AND NEGATIVE SIDE TO IT

Globalization fostered interaction amongst people on a worldwide scale due to advances in transportation and communication technology. The prevalence of this concept was reinforced in the 20th and 21st century by the discovery of the internet. With the internet interconnection amongst people from different part of the world became stronger and much more fun. It […]

While a lot of us Nigerians might be so scared of the Ocean surge or even living close to water, there you find people who have spent majority of their life leaving on water and in the unhealthiest condition you might have ever seen. Despite their environmental setback the people inhabiting the makoko area of […] 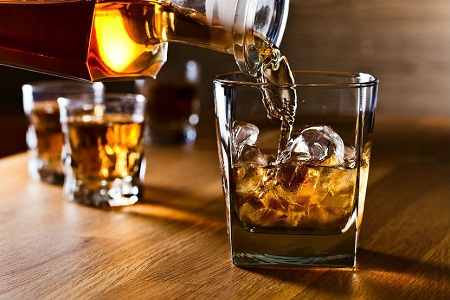 4.3% OF CANCERS IN NIGERIA ARE ALCOHOL INDUCED 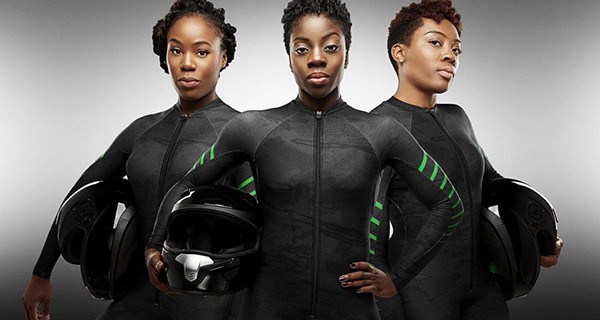 Seun Adigun launched a GoFundMe page in 2016 to help finance an outlandish Olympic pursuit; the Start a women’s bobsled team in Nigeria, a country with a sub-Saharan climate, and become the first team from Africa to compete in the sport at the 2018 Winter Games in PyeongChang, South Korea. Like a character from Cool […]

Marketing trends and Tips for 2018 and beyond

Technology is fast changing the world in a way that demands a swift response by brand owners. By 2020, it is believed that more people will have mobile phones than running water or electricity at home. And for the first time in history, more people will be connected to the internet than not. Connectivity is […]

A new research has revealed that patients taking painkillers alongside medication for heart disease, stroke or diabetes are 95 per cent more likely to become obese as the sedative drugs make people inactive and affect their metabolism. Researchers from the University of Newcastle analyzed 133,401 people taking drugs for diabetes, heart disease or stroke. Of […]

Beyond the sweetness offered by sugarcane juice, it contains some essential nutrient not known to most people who consume it. The juice, which is one of a kind, is loaded with abundant carbohydrates, proteins, and minerals like calcium, phosphorus, iron, zinc, and potassium. It also contains vitamins A, B-complex, and C. It is a fact […]

Africa is often regarded as a continent with tons of untapped potential> however when properly researched this statement is in fact the truth. Africa is a continent housing 54 countries, 1.3 billion people and the world’s second fastest growing economy. This data has made the continent a core target for several brands looking to expand […]

Monday night remains a memorable one in football history as Ronaldo wins the FIFA Best male player award to equal Messi  5 times run of winning the award. The pair have effectively been the only two players in the conversation for every major individual award since Kaka beat them to the Ballon d’Or (now known […] 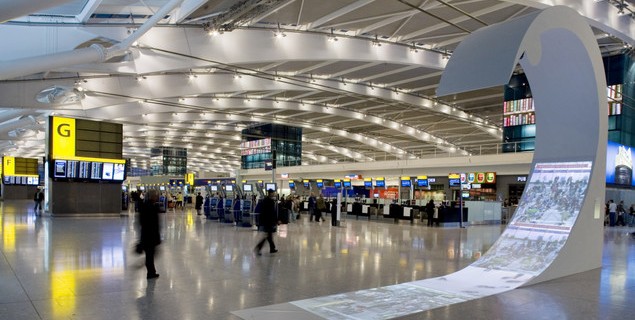 In spite of the high poverty rate challenging the country, with over 70 percent of Nigerians living on less than $2 dollars a day, it is unbelievable to know that its riches, concentrated in the hands of a few are lavished on luxurious services abroad. One of such place where Nigerians tend to put their […]